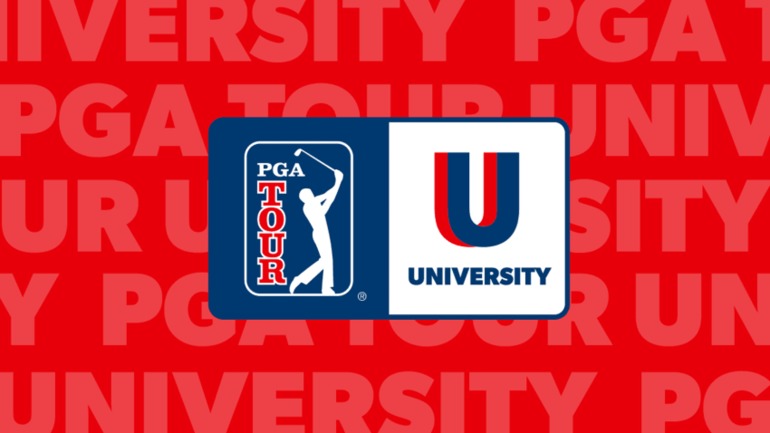 Players eligible for the PGA TOUR University Ranking List will be NCAA Division I golfers who complete a minimum of four years in college.

“With the level of immediate success from the top collegiate players in the last decade, our team has done extensive research over time and developed a plan to provide a pathway for those players as they begin their journeys into the professional ranks,” said PGA TOUR Commissioner Jay Monahan. “By focusing our efforts on players who have completed a minimum of four years, PGA TOUR University will not deter from the college game while ensuring its graduates benefit from their maturity and experience.”

The top 15 finishers from the final Official PGA TOUR University Ranking List at the conclusion of each NCAA collegiate spring season (defined by the conclusion of the NCAA Men’s Division I Golf Championship) will be awarded exempt status to the Korn Ferry Tour, PGA TOUR Latinoamérica, Mackenzie Tour – PGA TOUR Canada and PGA TOUR Series – China, based on their respective finish.

Finishers Nos. 6-15 will secure membership on one of the International Tours for the current season and a spot in the Second Stage of the Korn Ferry Tour Qualifying Tournament (if necessary). At that point, these players will have their choice of which International Tour their exempt status applies to.

The eligibility for each respective Tour will begin the week following the conclusion of the NCAA Men’s Division I Golf Championship. The 2021 NCAA Men’s Championship is scheduled to be held at Grayhawk Golf Club in Scottsdale, Arizona, from May 28 – June 2.

“This is a tremendous opportunity for these players to begin their professional careers on a path to the PGA TOUR. Just as importantly, we are able to continue building on the great momentum the Korn Ferry Tour and our International Tours have enjoyed in recent years by strengthening the field of competition with the addition of these collegiate stars,” said Korn Ferry Tour President Alex Baldwin.

“We have always been proud of the talent level on our International Tours and have enjoyed observing the success players have had as they’ve moved on to both the Korn Ferry Tour and PGA TOUR after competing in Latin America, Canada and China,” said Rob Ohno, PGA TOUR Senior Vice President, International Tours. “Now with the addition of these accomplished college golfers entering the professional ranks, we are grateful that many of them will choose the International Tours as their desired path. As they start their careers, we will warmly welcome those who choose to pursue their dreams on any of our Tours.”

The PGA TOUR will partner with the World Amateur Golf Ranking® (WAGR®), which is administered by The R&A and the USGA, to create the PGA TOUR University Ranking List. The WAGR system ranks the top amateurs on the basis of their average performance in counting events on a rolling cycle over the previous 104 weeks. The list will be filtered to include those players and results meeting the PGA TOUR University eligibility criteria.

Events which will count towards the Official PGA TOUR University Ranking List include NCAA Division I Men’s Golf events and official PGA TOUR events, including the Masters, U.S. Open and The Open Championship.

The first Official PGA TOUR University Ranking List will be unveiled this summer leading into the start of the 2020-21 Division I season, with the Ranking List updated each week during the season.

PGA TOUR University will partner with GOLF Channel to provide extensive coverage of NCAA Division I golf to complement the Ranking List and showcase the race to the top 15. GOLF Channel is the television home for college golf, televising six college golf championships, including the men’s NCAA Championships since 2014. 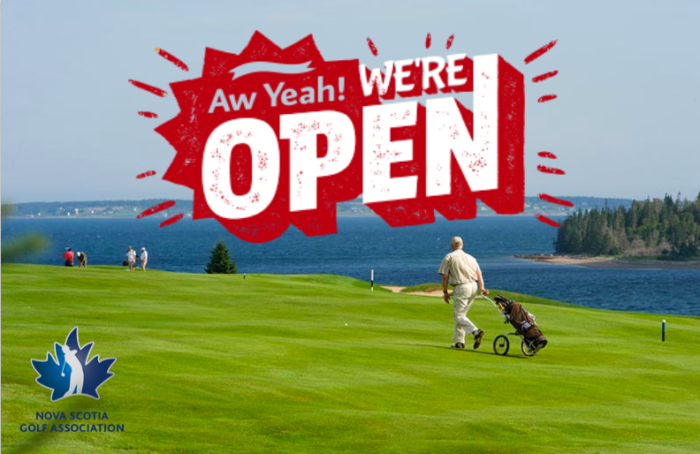 Golf courses in Nova Scotia permitted to open, with restrictions