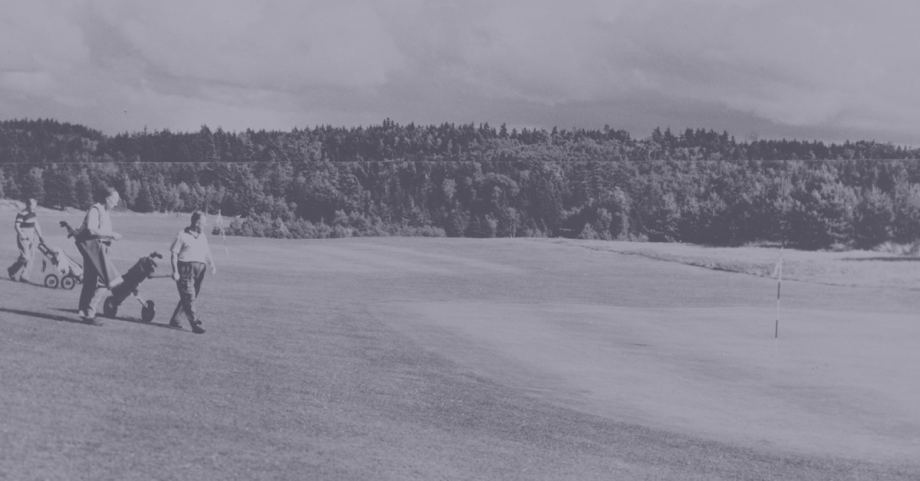 To develop the future of golf in Nova Scotia while upholding the traditions of the game.

The NSGA conducts multiple sport development programs and services for its members and member facilities, including grassroots to high performance programming; rules, handicapping and course rating training and implementation; as well as 12 provincial championships annually.