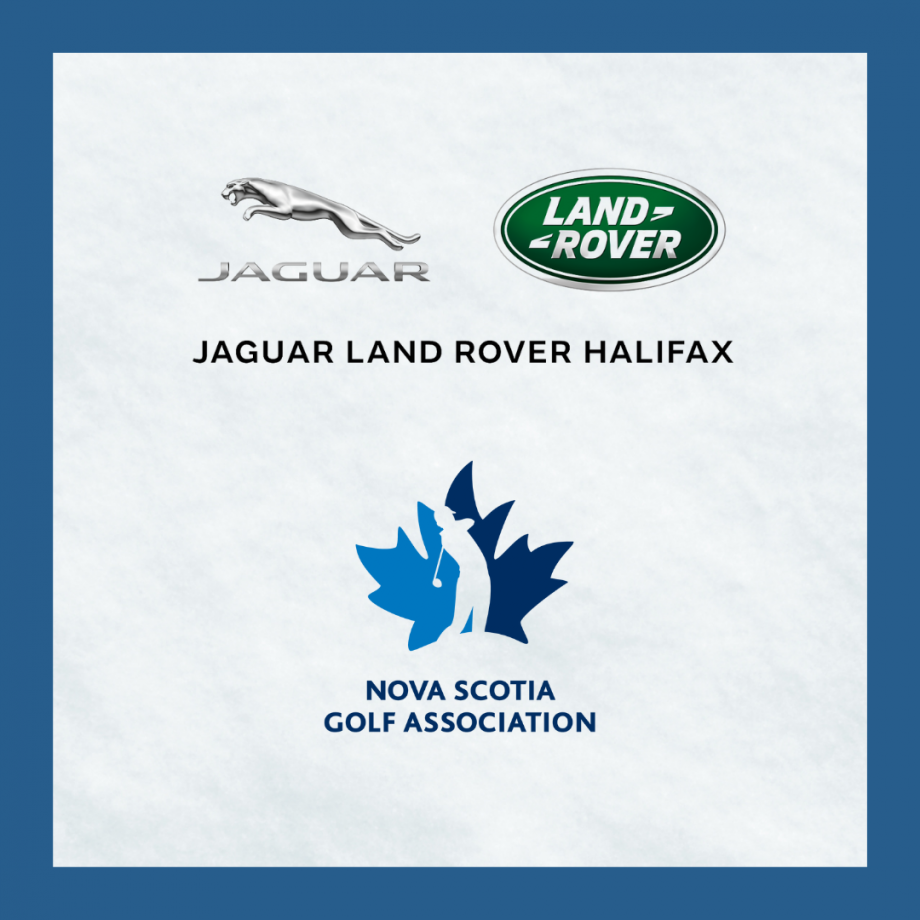 Jaguar Land Rover Halifax is one of NSGA’s main sponsors during the championship season. They are the title sponsor for the NSGA Junior Provincial Championship, as well as a green in regulation game at each of our Championships.

With 5 events in the books, our participants have raised just over $2000 for Junior Golf in Nova Scotia. A huge thank you goes to John and Jaguar Land Rover Halifax for all the support and putting this on at our events. We appreciate what you are doing for the game and a reminder to all of our competitors to keep hitting the greens on those Par 3’s!