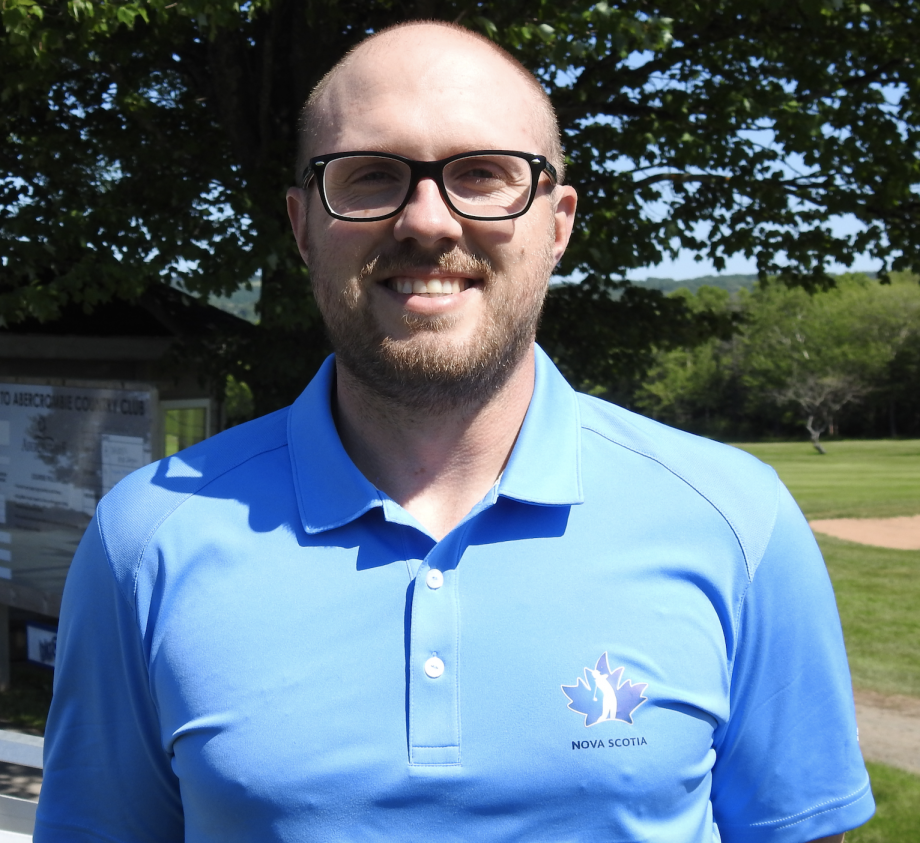 Halifax, NS – The Nova Scotia Golf Association is please to announce that Bryce Zinck has been hired for the position of Manager of Operations.

“We are very excited to have Bryce joining the NSGA, he has great experience as a golf professional and administrator.” said David Campbell, Executive Director of the NSGA. “Bryce will be working to on managing various areas of operations including Communications, Finance and Events. He has deep roots in golf here and Nova Scotia and wealth of experience in the industry.”

“I am looking forward to contributing to the team at the Nova Scotia Golf Association. I am proud to join an association which has governed and protected golf in Nova Scotia since 1927. It has been a fixture in my life since I was a junior golfer and helped shape my career.” said Bryce Zinck, NSGA Operations Manager.

Bryce graduated from the Holland College, Golf Business Management Program 2010 and is PGA of Canada Class A Professional.

In 2013, Bryce began working for the ClubLink as Corporate Events Coordinator and Merchandise Manager. In 2015 he was promoted to Associate Golf Professional and Member Retention.

Originally from Kingston, Bryce grew up playing at the Paragon Golf and Country Club. He also began his golf career working there in 1999 as part of the greens crew, pro shop and junior coordinator.

Bryce’s began his new role with the NSGA on July 4, 2019 and can be reached at bryce@nsga.ns.ca.