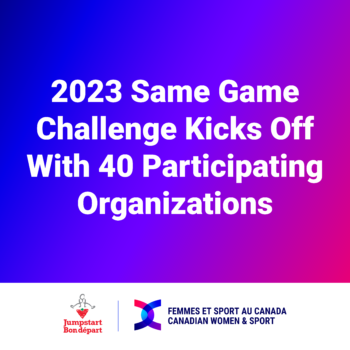 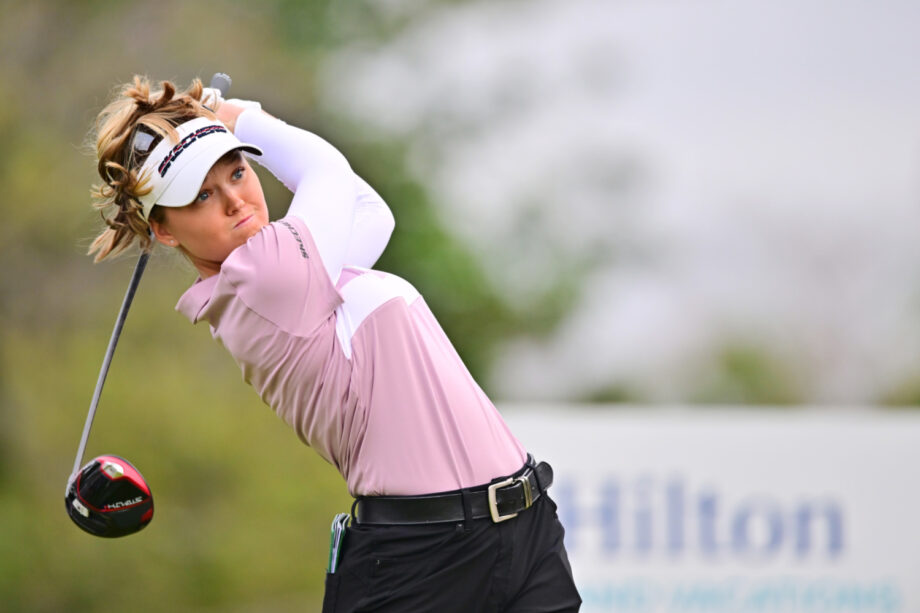 It was a perfect start to the 2023 season for Team TaylorMade’s newest member.

Brooke Henderson tallied her 13th career LPGA Tour victory with a wire-to-wire win at the Hilton Grand Vacations Tournament of Champions in her first start with 14 TaylorMade clubs and TP5x golf ball in the bag. Henderson expanded her contract with Team TaylorMade on Wednesday becoming the first athlete to go from a TaylorMade ball contract to a full bag agreement.

In the final round, Henderson held off chasers by 4 to card a closing-round 70. Among those top finishers were fellow Team TaylorMade athletes Charley Hull who finished T2 and Nelly Korda alone in third.

The win expanded Henderson’s otherworldly run at this event to 16 straight rounds under par going 54-under par in that span.  After earning her place in the tournament via two wins in 2022 on the LPGA Tour with her TP5x golf ball, including a second major championship at the Amundi Evian Championship, Henderson started strong with rounds of 67-66-69 to take the 54-hole lead. Through those three rounds, Henderson hit 81 percent of fairways with an average driving distance of 261 yards with her Stealth 2 Plus 9.0° driver.

“I think all parts of the game were working really well this week, which that doesn’t always happen, so it was really nice to benefit from that and be able to hoist this trophy. Off the tee today maybe the drive wasn’t as good as the rest of the week, but it was still very consistent. Ball-striking gave myself a lot of good birdie looks, and especially the first three days made a lot of putts.” 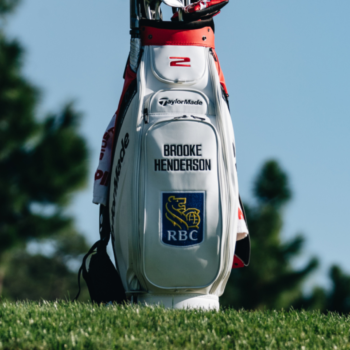 $3750 Raised for Junior Golf presented by Jaguar and Land Rover!

It’s hard to believe another golf season has come and gone already. 2022 was a great year for golf in Nova Scotia with 345,022 scores posted by NSGA members. I’d like to take the opportunity to answer some of the most common questions we are asked throughout the year:

Who is the Nova Scotia Golf Association?

Would you be surprised to know that NSGA only has three employees?

Executive Director, Jason Lohnes leads the day-to-day operations, Technical Director, Sara Wilson executes Sport, Grow the Game, and Player Development portfolios, and finally, social media specialist, Kaydem Al-Samawi is our Marketing and Communications Coordinator. Our employees are supported by more than 50 tireless volunteers who serve on the Board of Directors, provide rulings, assist in clinics, hand out scorecards, rate courses, assist competitors, sit on committees, and the list goes on and on. All are unpaid volunteers who do this because they love the sport and are invested in its future.

What does the Nova Scotia Golf Association do?

As the provincial sport organization for golf, we make a serious attempt to fairly represent all regions of the province every year. The truth is, we rely on golf courses to volunteer as championship hosts. If no course in a specific region is willing to host each year, we, unfortunately, must look elsewhere. If you would like to see one of our championships held at your home course, I encourage you to speak to your course managers, owners, or board of directors and let your desire be known.

Why isn’t the NSGA branded like the rest of the provincial golf associations?

I’m happy to state that the Nova Scotia Golf Association will be rebranding this year and will soon be known as Golf NS.

Feel free to email me your questions if you would like them addressed in future letters at president@nsga.ns.ca. 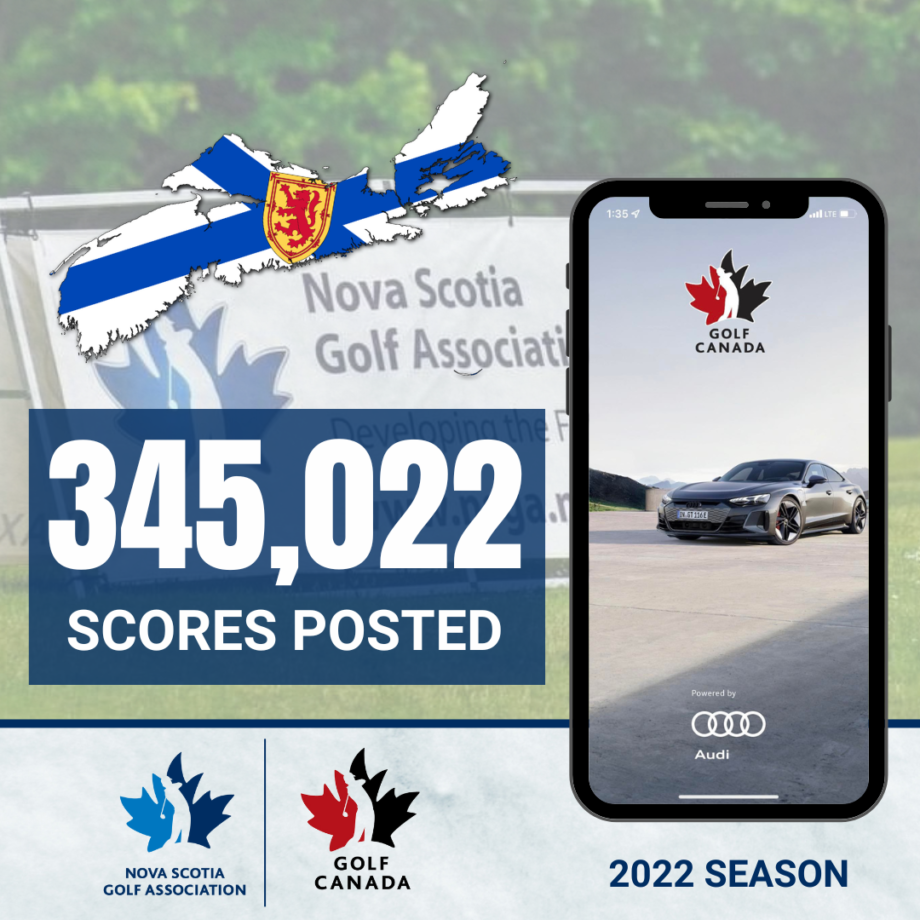 This season Nova Scotian Golfers recorded over 345,000 posted rounds in Golf Canada Score Center! We are thrilled that Nova Scotia is recording its scores and getting out to play.

How the NSGA is preparing for the Holidays!