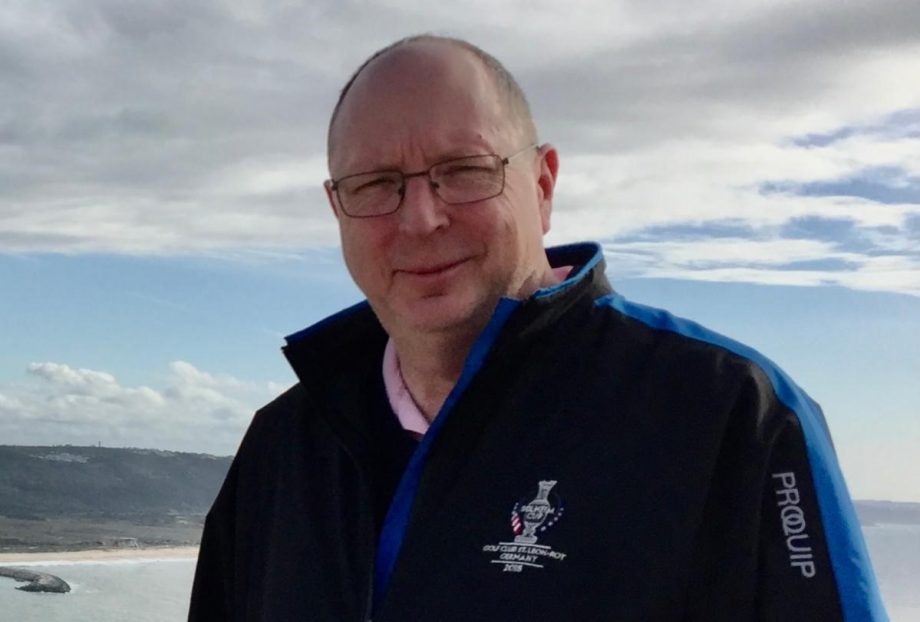 David (Dave) Bolton, of Ken-Wo Golf Club, has been elected as the 66th president of the Nova Scotia Golf Association (“NSGA”) for the 2021 season. The election took place on Wednesday, April 28th at the NSGA’s virtual Annual General Meeting.

Dave is an experienced leader with an extensive career in the Royal Canadian Air Force and NATO. He is skilled in Government, Business, Strategic and Operational Planning. Having spent many years working in Nova Scotia, Dave, and his wife Debbie, retired in 2016 to Wolfville to be close to their five children and grandchildren.

“I am excited to be elected the President and look forward to guiding an amazing and dedicated group of volunteers and staff as we prepare the Association for the next decade,” remarks Bolton.

“Covid-19 continues to present its challenges to the golf industry and we remain focused on safety. As Covid restrictions allow we will move from our current cautious approach to reengagement and elevating services to our members and member facilities.”

The following is the newly elected Board of the NSGA: