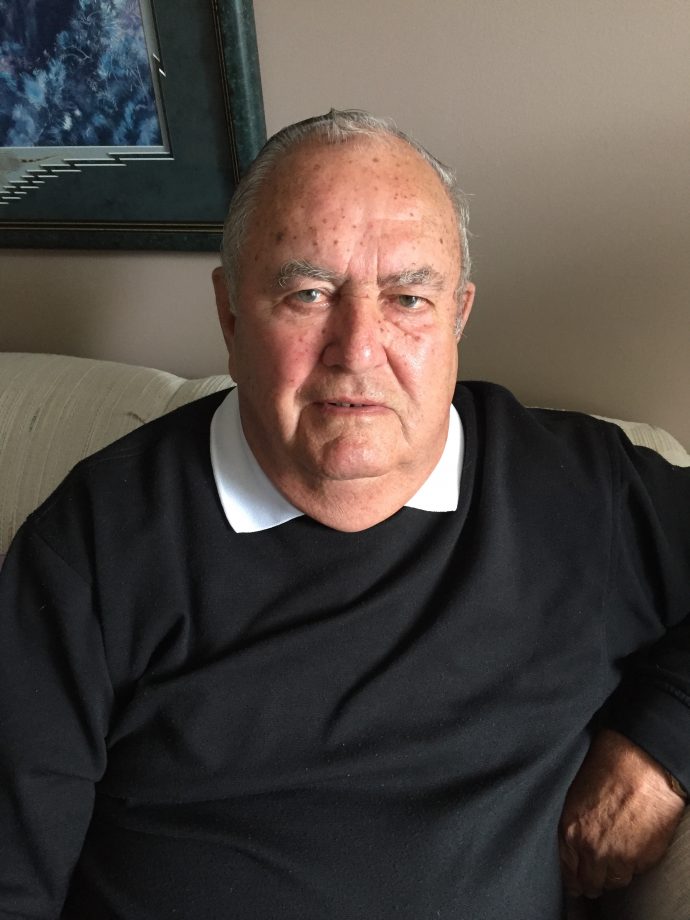 The Nova Scotia Golf Association is pleased to announce that Doug McEwan has been recognized with the Distinguished Service Award for his long- term service and his impact on the game of golf in Nova Scotia.

During the past 21 years Mr. McEwan worked tirelessly as an official, a volunteer and a board member for the NSGA.

In 2010 he was elected as the President of the NSGA and served as President until 2013. He subsequently served as NSGA Past President in 2014-2015.

In 2016 he resumed his position as the NSGA Rules Director and will officially resign from the board in October 2018.

During his time with the NSGA, Mr. McEwan has officiated in countless local, provincial and national championships.

Doug retired in 1995 as a Lieutenant Colonel from the Canadian Air Force after serving our country for 37 years. He lives in Greenwood with his wife Hazel.