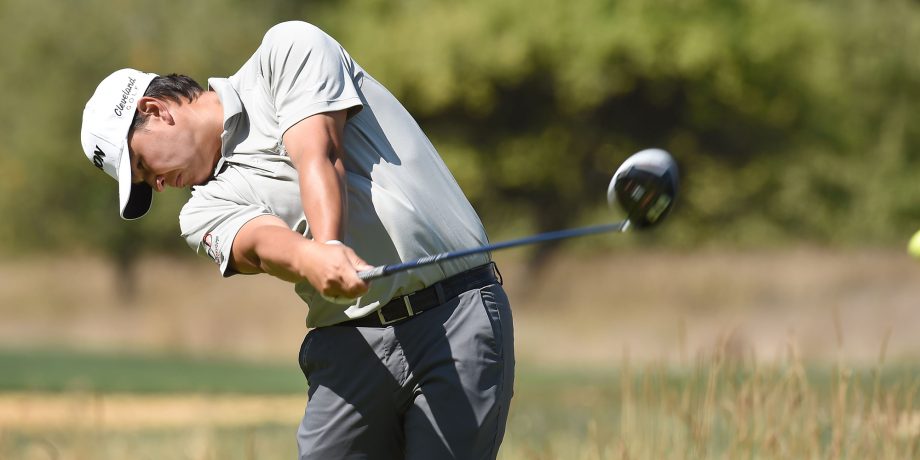 NORTH PLAINS, OR - AUGUST 27: Ryan Yip of Canada hits his drive on the third hole during the first round of the Winco Foods Portland Open on August 27, 2015 in North Plains, Oregon. (Photo by Steve Dykes/Getty Images)

CHANDLER, Ariz. – Four Canadians finished inside the top 45 in the final stage of Qualifying School at the Whirlwind Golf Club on Sunday to earn guaranteed Web.com Tour starts next season.

Leading the Canadian contingent was Calgary’s Ryan Yip, who played his way into a six-way tie for 10th at 18 under (73-65-67-65), earning guaranteed starts for the first 12 events.

Choi, Macdonald and Harlingten earned exempt status for the first eight events by finishing between places 11-45 (plus ties).

Champion Lee McCoy of Dunedin, Fla., will be fully-exempt next season.