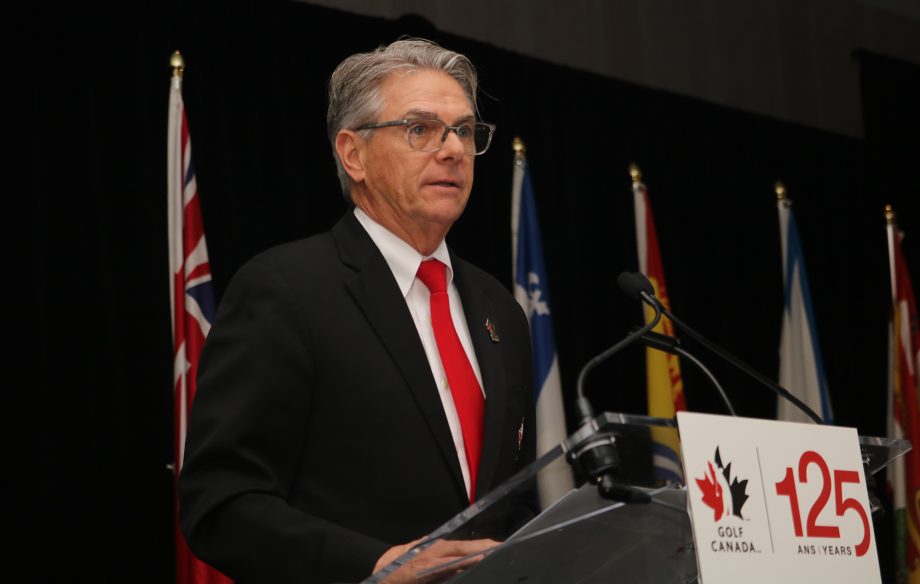 Beaulieu will continue to lead Golf Canada’s Board of Directors with Liz Hoffman of Thornhill, Ont., remaining in the position of 1st Vice-President and Dale Jackson of Victoria continuing in the role of 2nd Vice-President.

Based on the report of Golf Canada’s Nominating Committee, Beaulieu, Hoffman and Jackson will be joined on Golf Canada’s 2020 Board of Directors by Rob MacDonald of Winnipeg, Man., Susan MacKinnon of Calgary, David McCarthy of Toronto, Adam Daifallah of Montreal, Jean Stone-Seguin of Ottawa and Patrick Kelly of Vancouver. Paul Beaudry of Calgary and Alison Chisholm of Rothesay, N.B. have also joined the Board as Directors at Large.

Click here to read Golf Canada’s 2019 Annual Report, which includes a recap of the past season, as well as the organization’s 2019 Financial Statements, which were released during Golf Canada’s Annual General Meeting.

Bill MacMillan selected as Bruce Mitchell Volunteer of the Year

This year’s recipients are a pair of long-time contributors to the sport of golf – volunteer Richard Smith of Regina, Sask. and golf journalist Ian Hutchinson of Newmarket, Ont. Created in 1993, Golf Canada’s Distinguished Service Award has been presented annually to recognize individuals for their outstanding contributions to the game of golf in Canada. Click here for more information on the 2020 Distinguished Service Award honourees.

Golf Canada’s 2020 Annual Meeting took place February 28-29 at the Hilton Toronto Airport Hotel and Suites in Mississauga, Ont. It was conducted in partnership with Golf Ontario, who scheduled their respective Annual General Meeting activities to take place in conjunction.