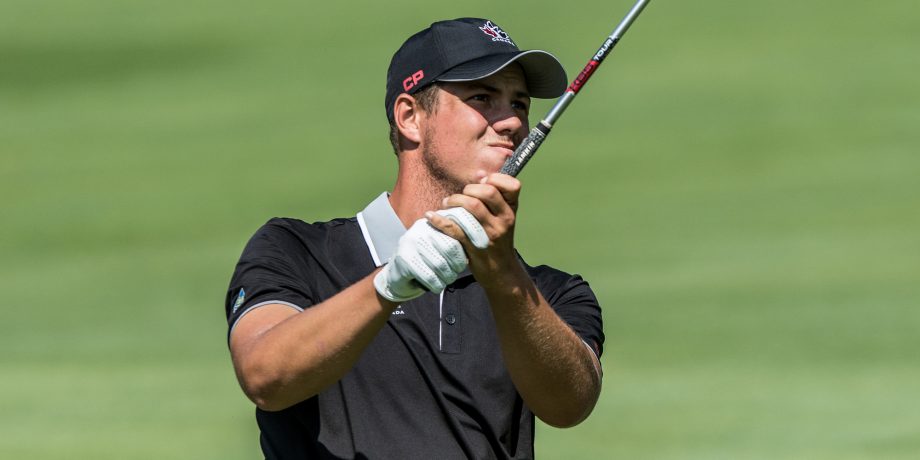 PERTH, Australia – Team Canada’s Hugo Bernard opened the Australian Amateur on Tuesday with a 4-under-par 68 at the Waneroo Golf Club to hold a share of 4th place.

The Mont-Saint-Hilaire, Que., product jumped to a hot start, going birdie-eagle-birdie in his first three holes to sit inside the top-five against competitors from 15 countries across the world. Bernard, 24, will tee-it-up Wednesday at co-host Lake Karrinyup Golf Club for the second and final stroke play round.

The top 64 men and 32 women will advance to Thursday’s match play draw.

Japan’s Yuna Nishimura leads the women’s division at 6 under par; there are no Canadians in the field.

The Amateur Championships are Australia’s oldest golfing events, dating back to 1894.

With both champions receiving exemptions into their respective Australian Opens, they are the most prized titles in Australian amateur golf.