Lohnes to Lead Next Chapter for the NSGA 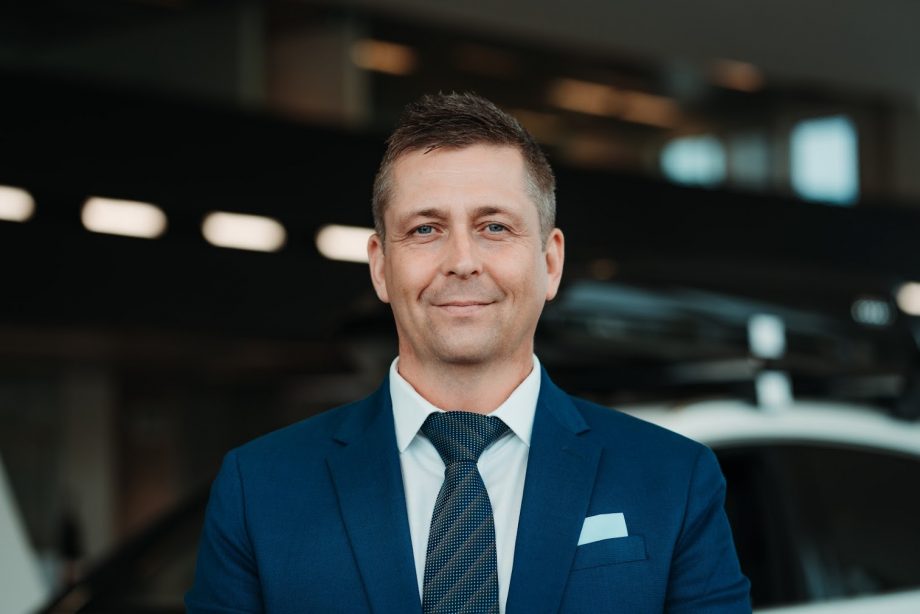 HALIFAX, N.S. – The Nova Scotia Golf Association Board of Directors and staff are pleased to announce that Jason Lohnes has been selected as their new Executive Director.

No stranger to golf, Lohnes will bring his industry experience, business experience and his tremendous passion for the game to the Association as its next leader.

“I could not be more excited to return to the game and industry that I love,” says Lohnes. “I have been incredibly fortunate to have spent twenty plus years in the golf industry thus far and to have enjoyed some great experiences outside of golf. Now, to be returning as the Nova Scotia Golf Association as the new Executive Director, is a truly dream come true.”

Lohnes began playing the game at the age of eight, worked summers at Bluenose Golf Club and became a member of the PGA of Canada in 1999. He worked as a Golf Professional in Toronto (Ontario) for five seasons and dabbled with mini-tours in Florida during the off-seasons before returning to his home province as Director of Golf at Ashburn Golf Club (Halifax). He went on to become the General Manager at Oakfield Golf & Country Club and then worked with Taylormade – Adidas Golf Canada before taking a break from the industry.

Wendy Sentner, President of the NSGA, remarks on the appointment of Lohnes and the Association’s advancements over the last number of years.

“The Nova Scotia Golf Association has certainly evolved over the years and we are excited for Jason to lead its next chapter. Jason brings a wealth of experience and enthusiasm for the game, that the Association Membership, its Board of Directors and stakeholders will value and appreciate.”

Please join us in welcoming Jason, who starts officially on March 1, 2021.