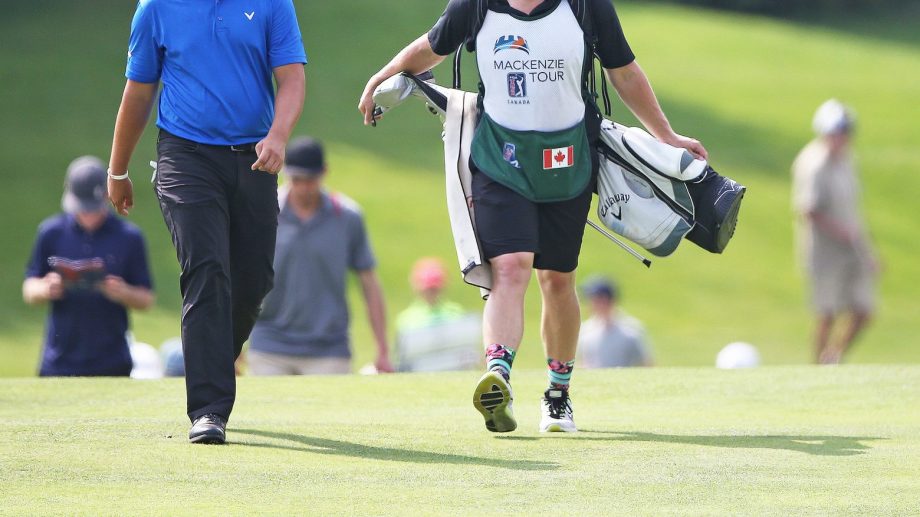 Toronto – The Mackenzie Tour – PGA TOUR Canada Qualifying Tournament will take place at five separate sites during the spring of 2018 as players compete for Mackenzie Tour membership for the 2018 season.

The five 72-hole, no-cut Qualifying Tournaments with fields of 132 players each will take place on the following dates and locations:

Players will have an opportunity to qualify at one of the five sites, with official details on the number of membership cards and playing status to be announced at a later date.

“We’ve been fortunate to have so many players interested in qualifying to compete on the Mackenzie Tour over the last five years, and we felt that it was important to give as many players as possible the chance to qualify with five fields of 132 players,” said Mackenzie Tour President Jeff Monday. “We look forward to hosting players at each of these five outstanding venues next spring as they look to achieve their goals of making it to the PGA TOUR.”

Carlton Oaks, which has previously hosted PGA TOUR and Web.com Tour Q-School, returns as a host from 2016 and 2017 Mackenzie Tour qualifying along with Crown Isle, which annually hosts the season’s final Qualifying Tournament.

The Dye’s Valley Course at TPC Sawgrass, the sister course to the world-famous THE PLAYERS Stadium Course and a Web.com Tour host facility from 2010-2015, joins as a new qualifying site this year along with The Wigwam’s Gold Course, which has hosted U.S. Open and U.S. Amateur Qualifying. Also serving as a site is The Club at Eaglebrooke, which was designed by Architect Ron Garl and opened for play in 1996.

The application to enter Mackenzie Tour qualifying will be open to the public live at PGATOUR.COM/MackenzieTour on January 15, 2018. Entry fees will once again be US $2,750.

The full 2018 Mackenzie Tour schedule will be announced in early 2018.