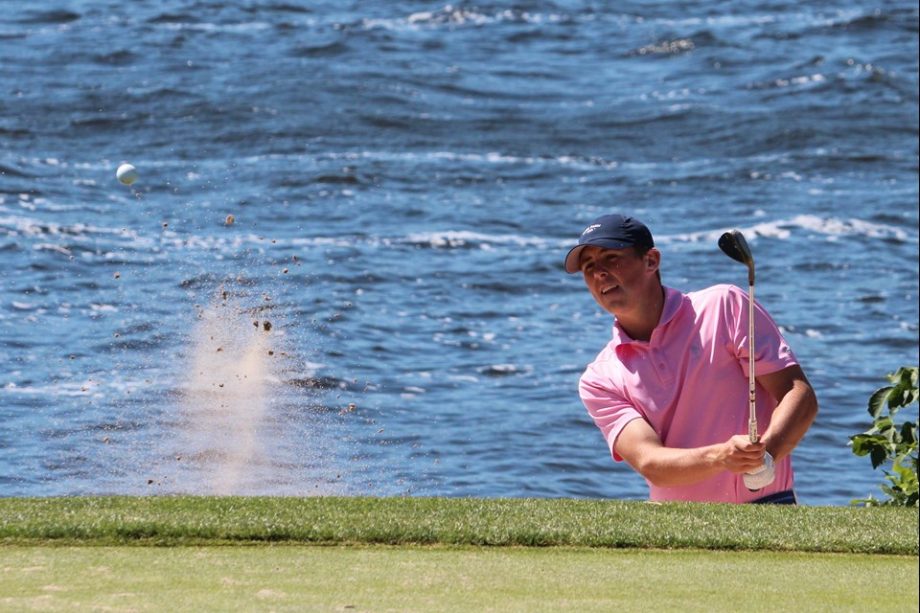 2017 MCT Men’s Nova Scotia Amateur Champion is currently leading the 61st Annual Eastern Amateur Championship at the Elizabeth Manor Golf & Country Club in Portsmouth, VA. Fresh off his victory last week at the Nova Scotia Men’s Amateur Championship and an earlier win this season at the 45th Rice Planters Invitational, Creighton is having an historical season. Myles is a member of the Radford University golf team which is a D1 school in the NCAA. He has also moved into 20th place on the Canadian Order of Merit.

Myles has a three stroke leading heading into todays final round with a -13 par 54 hole total of 197.

The final round of the Eastern Amateur will take place today, Sunday, July 16. For results please  CLICK HERE

Notable past champions of the Eastern Amateur include: Lanny Wadkins, Ben Crenshaw and Curtis Strange.