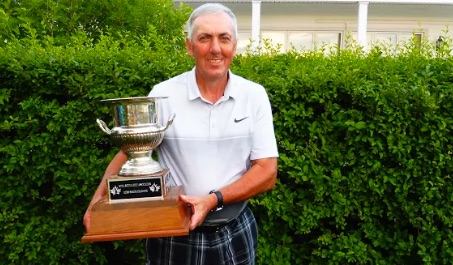 Truro member, Stephen Locke has captured his first #GolfBeattieStrong Senior Championship at his home course. Locke took the lead after yesterdays second round and fired a final round even par 71 to finish with a three-day total of 218 (+5). The Brookfield native carded three birdies and three bogeys during his final round.

Finishing five shots behind Locke in second place was fellow club member Nelson Thompson who finished the championship with a three-day total of  223. Avon Valley’s Dean Woodman was third overall and one stroke behind Thompson.

Bill Burns from the Lingan Golf Club won the Super Senior (+65) with a three-day total of 227. The Sydney native was two shots ahead of Grandview’s, Charlie Banfield who finished second.

David Handley from Ashburn won the second division with a total of 228.

Oakfield’s Rick Gray took the top spot in the third division with a three round total of 237.

Lunenburg native and public player, Peter Cox, finished tied for first with Truro’s Kevin
MacNaughton in the fourth division after they both finished with totals of 247.

Stephen Locke, Dean Woodman and Steven Ward  have been selected to represent Nova Scotia at the 2017 Canadian Senior Men’s Championship at the Kanawaki Golf Club in Montreal on September 11-14. 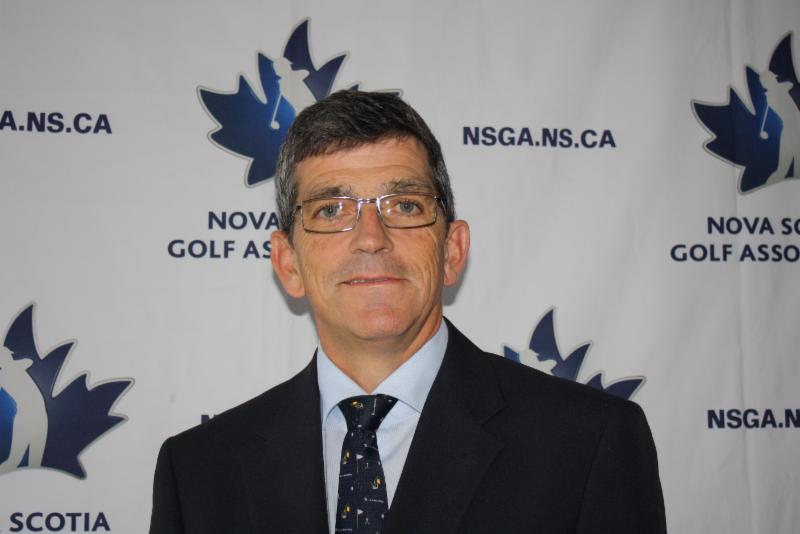 #GolfBeattieStrong is a hashtag to help create awareness of for Brain Cancer Research.
NSGA President Garry Beattie is battling glioblastoma, which is a malignant brain tumour. He has been fighting his brain tumor for nearly two and half years after being diagnosed in 2015.
At age 54, Beattie has set his sights on completing in the 2018 #GolfBeattieStrong Senior Championship at the Avon Valley Golf Club.
To read more about Garry and his life please
CLICK HERE