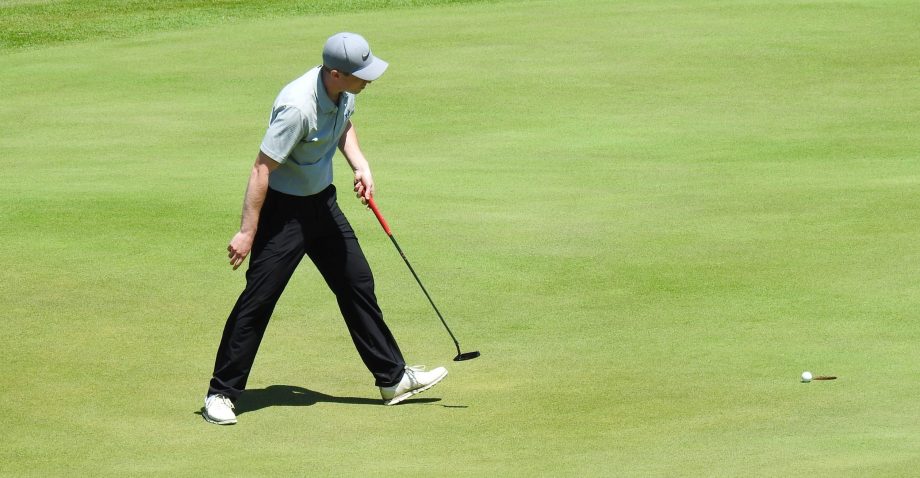 Three strokes behind the leaders are 2011 Four Ball Champions, Stephane LeBlanc and Marc Lombard. The duo from Clare Golf Club fired an opening round 66 (-6).

Tied for third place is the team of Mark Pothier and Jason Thibodeau from Ken-Wo, and Terry and Mark Metcalfe from the White Point Golf Club. The two teams finished the first round with a 67 (-5), only 4 shots back heading into tomorrow’s round. Both teams looking to capture their first NSGA Four Ball Championship.

Brothers Sam and Finn Kimball from the Osprey Ridge Golf Club are currently leading the second division after carding an even par 72. One stroke behind the Kimball brothers and in second place is the team of John Havill (Glen Arbour) and Andrew Verge (Avon Valley).
For a complete list of round one results please CLICK HERE
For final round draw please CLICK HERE