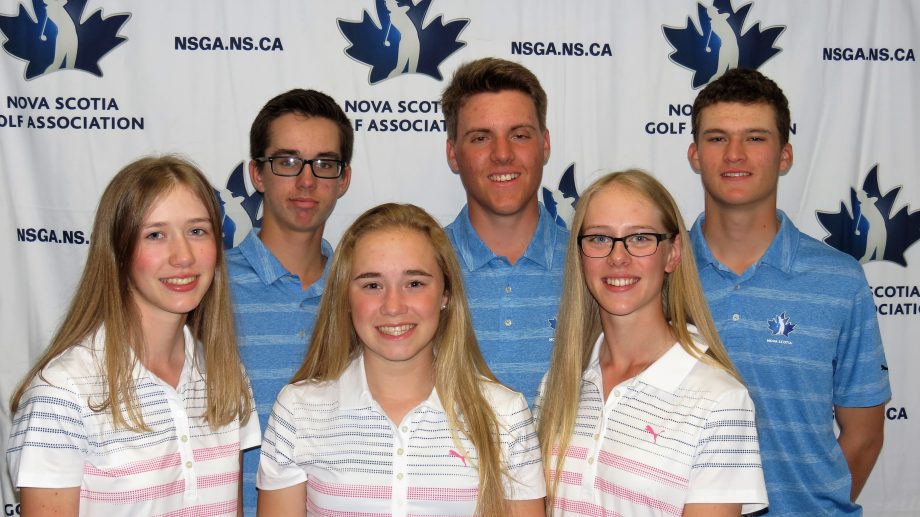 The golf team for the 2017 Canada Games is set to compete at the Southwood Golf and Country Club in Winnipeg, MB. The team of six (3 boys and 3 girls) will travel to Winnipeg on August 5th to compete in the Canada Games golf competition beginning on Aug 8-11.

The competitors will compete in as a team and as individuals with medals up for grabs in both categories. In the team and individual competition will be played over 72 holes.