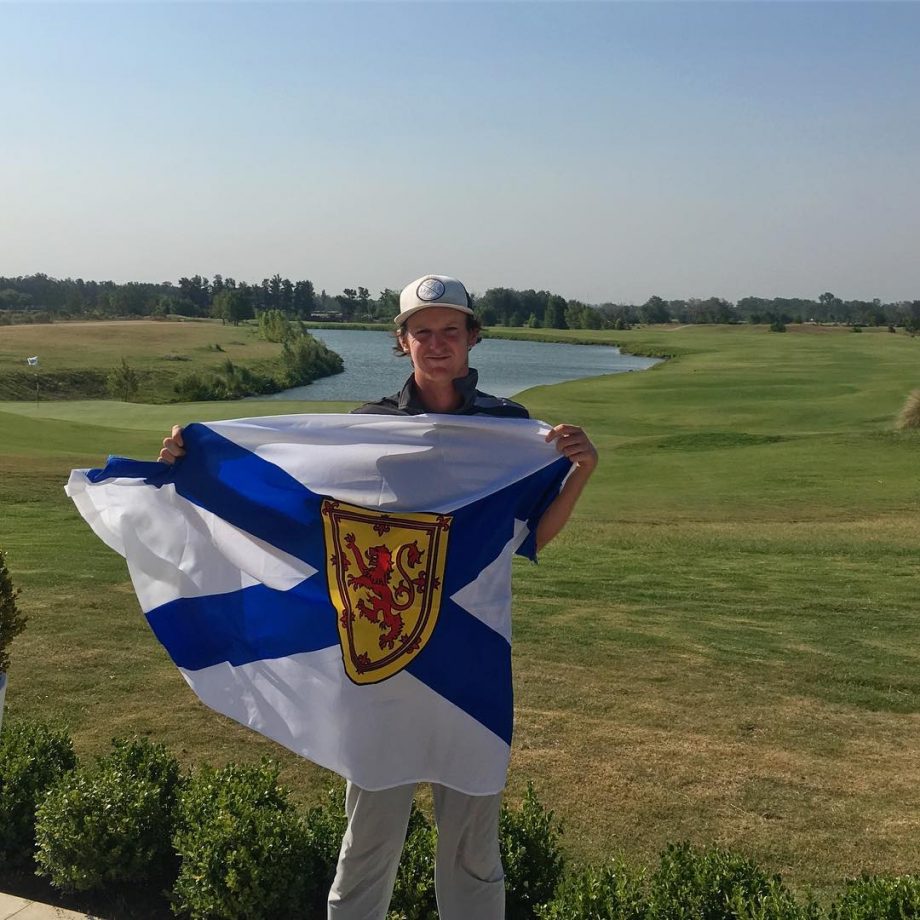 Nova Scotia’s Ally Tidcombe, who grew up playing at the Ken Wo Golf Club has earned his full status for the first half of the 2018 season on the Lationamerica PGA Tour. This is the second year in a row that Tidcombe has earned his card on this tour.

Tidcombe captured his 2018 card after finishing T-10 yesterday (Feb 2) at the PGA Latinoamerica Tour Qualifying Tournament in Pilar, Argentina.  He finished in a four way tie for 10th place after carding a four round, six under par total of 282 (68-70-72-72). Tidcombe entered into a four man playoff for the last full exemption card that was being awarded. On the first playoff hole he put his tee shot in the water but was able to recover and managed to get up and down to make his par. He then went on to secure his card on the second playoff hole.

Hammonds Plains native and Oakfield member Brad Curren also competed in the Qualifying event and earned his conditional status for the first half of the 2018 season. Curren finished the event at one over par with a four day total of 289 (71-72-75-71). Curren was on hand to caddy for Tidcombe during his playoff holes.

The two bluenoser’s will now set their sights on the 2018 PGA Latinoamerica Tour first event which will take place at the Guatemala Open at the La Reunion Golf Resort,  Fuego Maya, Antigua on March 15-18